The History Of Healthcare

Healthcare is one of the largest industries today. This is due to the demand for healthcare growing significantly. We are constantly I need of healthcare; therefore, it is an important industry as well. The healthcare industry basically, diagnoses, cures and prevents sicknesses and diseases along with other ailments. Even though healthcare is provided well today, this hasn’t always been the case. Healthcare was not always present. It was something that grew over time. Today we can easily cure ourselves but many years ago this wasn’t the case. 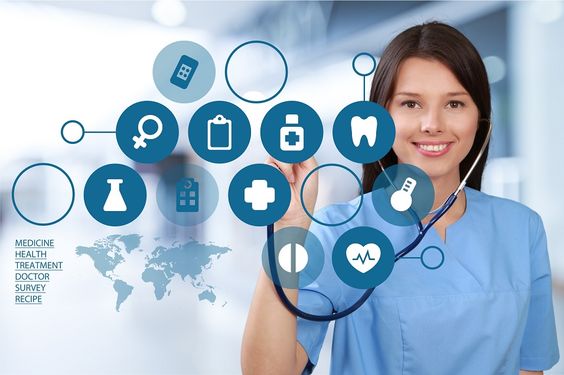 A few thousand years ago, we did not have medicine or any cure for sicknesses. There have been deadly diseases that wiped out a large number of the population. When people got sick, they just took rest and nothing more. People had no idea of germs and its affects. People died quite often due to this.

As time went on, people began discovering different ways to cure themselves. Certain foods they ate improved their condition so they followed this path. Medicines began being used. There is evidence as to some of the first civilization using various forms of medicines and methods to cure sicknesses.

As people learnt of new things, they were educated, which led to people specialising in curing others. They weren’t doctors per say but were able to help people out with their ailments. Similarly, out of this, doctors were there. Specially to treat people and advancements in medicines, there were more effective methodologies to battle disease.

As hospitals and doctors became common. There were major changes in healthcare. Florence Nightingale improved quality in hospitals, a few years later, a sanitary commission was founded, Louis Pasteur introduced pasteurization and overall education on healthcare grew. This completely changed the landscape of healthcare. People began getting better faster and they knew the reason for their sicknesses.

Today, we are in an era where the medical industry is highly developed. With today’s technology we can treat incurable diseases and undertake complicated surgeries. People are living much longer than they used to and are less likely to get sick. Similarly, there are more effective and improved technology that are being researched on. When these technologies reach everyone, we may even be able to cure sicknesses such as AIDS and Cancer successfully.

Important Questions To Ask At Your First Consultation For Cosmetic Surgery